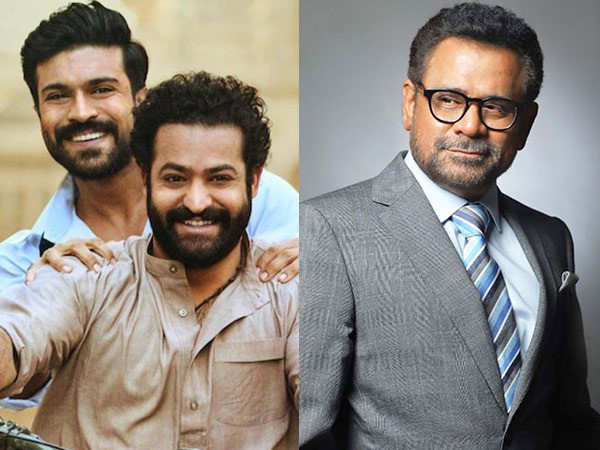 With the third wave setting in, the movie business is again coming to a gradual halt. Films like RRR and Jersey that were scheduled for release in late December and early January have now faced indefinite delays due to the pandemic once again. The filmmakers had spent a lot of money to promote the movies and create a buzz before the release and now all the effort and the money seems to have gone to waste.

Talking about the same, director Anees Bazmee, who is looking to release his next film Bhool Bhulaiyya 2 on March 25, said, “Look at films like RRR and Jersey, they did so many promotions for their films, if you look at it, it’s like a waste of money. They will have to do this all over again when they plan to release the film. This is a big loss overall.”

He added that it is almost impossible to recreate the same magic if you keep promoting the film over and over. He said, “Now, naturally, people are scared to promote their respective films. What if they have to postpone their films and by doing the promotions they just lose out on money? Even the public will lose curiosity around the film if promotions are done again and again. It is very difficult to create the magic around the film again and again.”

Bhool Bhulaiyya stars Kartik Aaryan, Kiara Advani and Tabu in the leads and is headed to the big screen in March.