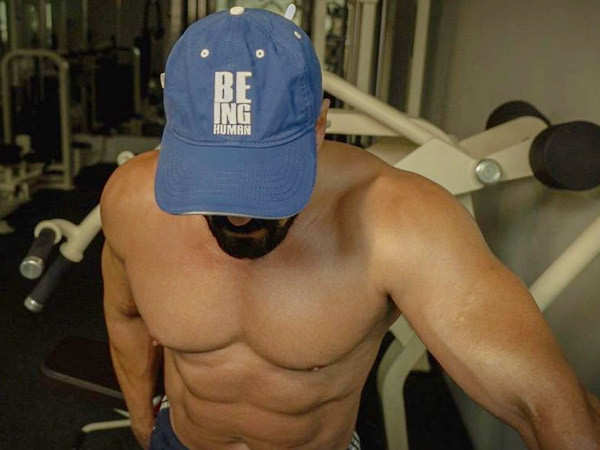 Salman Khan took to social media and shared a shirtless picture of himself. Known for his macho looks and toned abs, it was hard to not stop and stare at Salman and his rock hard body.

Sharing the picture, Salman wrote, “Yeh Being Human topi achi hai na @beinghumanclothing @beingstrongglobal.” Sangeeta Bijlani just like all of us, = reacted to the picture and dropped fire emojis in the comment section.

The two have shared a very strong bond for years now. Salman had spoken about almost marrying Sangeeta during his appearance on Koffee with Karan. He said,  “There was a time that I really wanted to get married and then it just didn’t work out. I have always come so close. People have got cold feet. ‘Theek hai, boyfriend, isko zindagi bhar jhelna padega kya (They think I am a good boyfriend but it’s difficult to tolerate me for the rest of their lives).’ With Sangeeta, even the cards and all were printed,” he said.