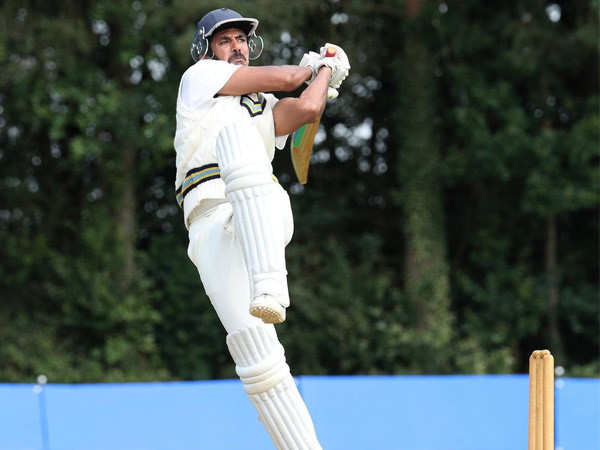 Saqib Saleem will soon be seen in the Ranveer Singh starrer 83, where he is playing the role of Mohinder ‘Jimmy’ Amarnath, who was the vice-captain of the 1983 World Cup squad.

In one of his latest interviews where he spoke about the challenges of essaying the cricketer in the most authentic way, he also opened up about the impact of Race 3’s commercial failure and the negative reviews had on him He began by saying, “I’ve always maintained that I’m an actor in the film, so when I see films, I’m nobody to comment on how good or bad the film is. That is for people to say and for people to make judgments about. I can be very critical about my own performance and I remember when that film was released and I saw the film, I’m like, ‘I’m very bad in the film’. That was substantiated by the reviews. When I read all the reviews, this was the first time I was getting flak for a performance. Some of those pieces were nasty, felt slightly personal, so it did put me in a headspace ‘Okay, do I even know how to act? Am I good, am I bad?”

He also spoke about a specific review that he read which said, “‘The usually reliable Saqib Saleem is restricted to adding bro after every dialogue and he’s hanging in the film.’ Do you know what I took out of that line? I took out the fact that it said ‘usually reliable’ and that made me believe that ‘oh damn, people think I’m good. I just need to find a better role, I have to not take things lightly, I don’t have to approach things the same way.”

Saqib ended by saying that Race 3 reviews were a bump on the road for him which taught him some things for life. He is now excited for the release of the highly anticipated movie 83, directed by Kabir Khan, which is all set to release on December 24.