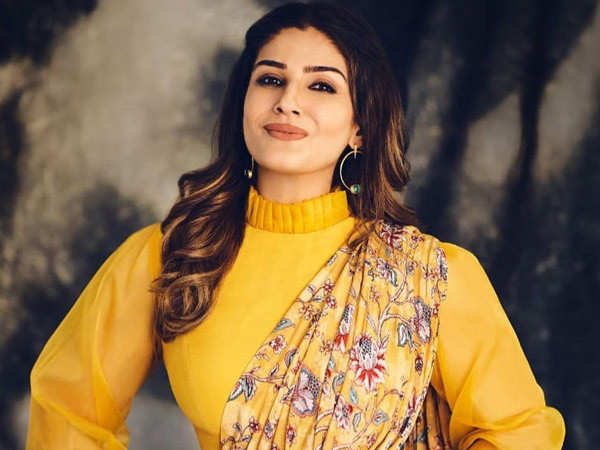 Raveena Tandon is winning plaudits for her role as a top cop in Aranyak. She plays the role of Kasturi Dogra, the SHO of a small town in Himachal Pradesh. Recently, a Twitter user criticised her accent in the show. “#Arnayak gets a lot of things right other than @TandonRaveena and others trying to get the Himachali accent right! It is horrendous. Qualified to say this because of being half-Himachali and because I grew up there,” the netizen tweeted.

“Grew up in Sironha? Wow? I thought it was a fictional town,” Raveena Tandon replied.

In an exclusive interview with Filmfare, the actress had opened up about her digital debut.
“I’m a huge fan of these whodunit crime thrillers myself. You know, those gripping ones which you just binge-watch with a bucket of popcorn by your side. I’m happy that I have chosen this because Netflix is a great platform and the kind of content that they come out with is always top-notch. What better than this to make my digital debut?” Raveena had said.