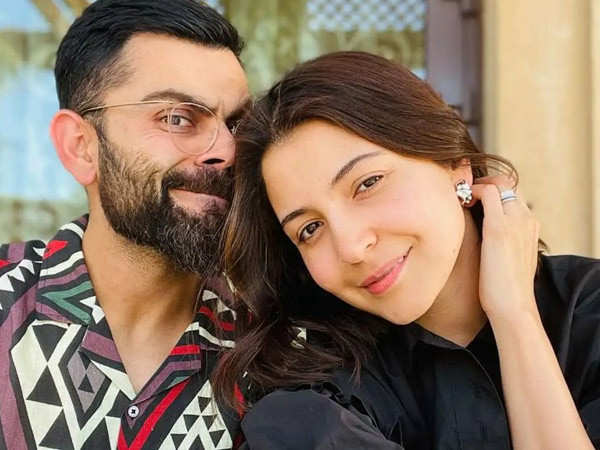 Actor Anushka Sharma has opened up about why she wants no paparazzi and media pictures of her daughter, Vamika. Anushka Sharma and Virat Kohli have been extremely vigilant about protecting Vamika’s privacy and a video had also turned up last week where Virat Kohli was seen asking paps to not take Vamika’s pictures. The paparazzi had assured Virat that they would not do so at all and Virat had even thanked them for the same.

“We are deeply thankful to the Indian paparazzi and most of the media fraternity for not publishing pictures/videos of Vamika. As parents, our request to the few who carried the images/video will be to support us going forward,” Anushka Sharma wrote on her Instagram stories.

“We seek privacy for our child and would like to do our best to give her a chance to live her life freely away from media and social media. As she is older, we cannot restrict her movement and hence your support is needed so kindly practice (retrain) in the matter. A special thank you to fan clubs and people of the internet for going out of your way to not post images. It was kind and highly mature of you,” she added.

Anushka and Virat have also spoken about not engaging Vamika on social media till she can decide for herself. That’s responsible parenting, for sure. According to many studies, Instagram is a leading cause for depression in teenagers and young adults.