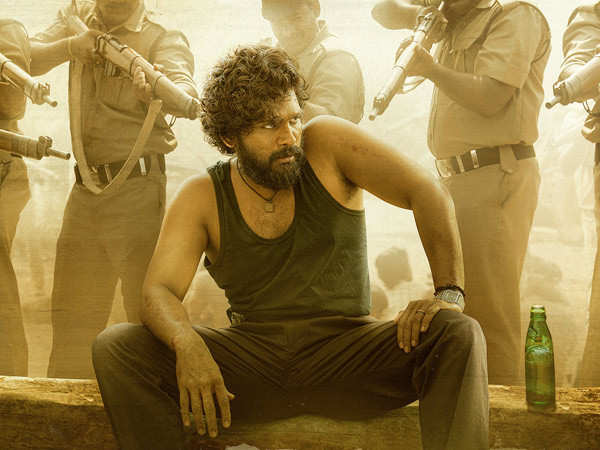 Allu Arjun’s superstardom cannot be denied. And this can be noticed in the fact that his latest movie, Pushpa has already crossed Rs 100 crores worldwide. The movie stars Allu Arjun, Rashmika Mandanna, Fahadh Faasil and also contains a special item number done by Samantha. According to trade analysts, Pushpa has already grossed Rs 100 crores worldwide and is giving tough competition to Spiderman: No Way Home. “#Pushpa has crossed â¹100 crore gross at the WW box office in 2 days,” wrote trade analyst Ramesh Bala.

Allu Arjun had wanted the audiences to come back to theatres and, in fact, had even spoken about it earlier. “We are in a situation right now where today in India, and world over, the culture of people coming to cinemas has gone down. I am not looking at Pushpa or another one film, I am looking at Indian cinema. Cinema should win and not just Indian cinema, but world cinema overall,” he had said.