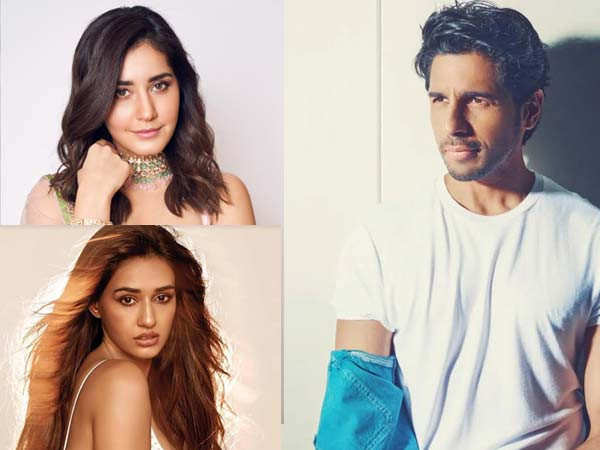 Sidharth Malhotra’s next is another action drama about a soldier on a mission to save the nation. Titled Yodha, the film is helmed by Sagar Amber and Pushkar Ojha and produced by Dharma Productions. Sidharth started shooting for the film last month and today gave a very exciting update on the same.

Sharing on social media, Sidharth and Karan Johar announced that Disha Patani and Raashii Khanna will be starring opposite Sidharth as the female leads. Karan posted the update and said, “The phenomenal and exceptionally talented female leads of #Yodha are here! Welcoming the fierce, gorgeous and ever charming Disha Patani to the family. Along with Raashii Khanna, who brings her spark and innocence to the role like no other! Yodha hits theaters near you on 11th November, 2022.”

Already in production, the film is set to release in November 2022.