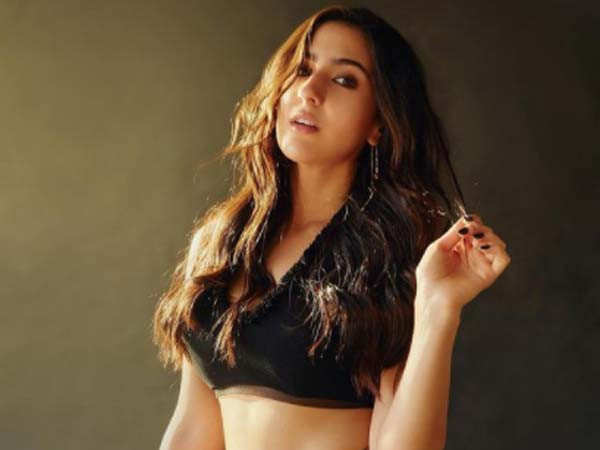 Sara Ali Khan has been the major focus of the internet these past few days as she promoted her  upcoming film, Atrangi Re and her song, Chaka Chak, all over social media. Only a few days away from the film’s release, another dream came true for the young actor.

Taking to her social media, Sara shared a picture of her film’s poster featuring at Times Square. Excited by the same, Sara wrote on the photo, “Had my dream in this city and now seeing it actualise here…”

Sara Ali Khan is elated since the trailer release of Atrangi Re released. For her, working with the film’s director Aanand L. Rai has been a memorable experience and she considers it a big milestone in her career. The film also stars Akshay Kumar and Dhanush in the lead. It will be released on an OTT platform on the December 24.