Kichcha Sudeep shares his excitement to watch â83 in the theatres

Kichcha Sudeep shares his excitement to watch ’83 in the theatres 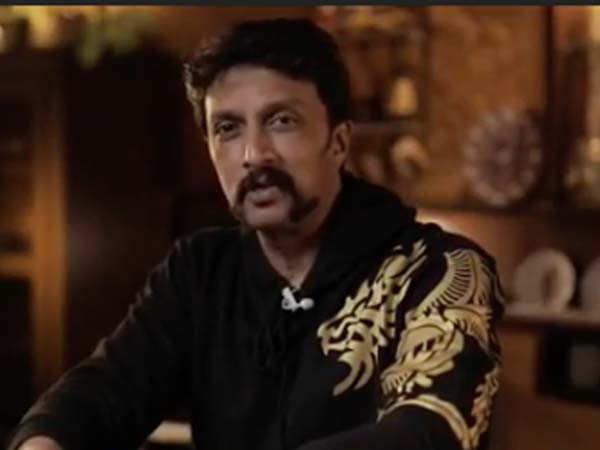 The most anticipated sports film, ’83 is only 6 days away from release and the renowned actor, director and producer, Kichcha Sudeep shared his excitement to witness this biggie on the silver screen. Sudeep talked about how he cannot wait to watch this special film in theatres and cherish it with every other Indian and a cricket lover as he wishes the best to Kabir Khan and the entire team.

The film is going to be a big one pan India and superstars from across the country have been associated with the project right from the start. Kamal Haasan’s Raajkamal Films International and Akkineni Nagarjuna’s Annapurna Studios join hands with Reliance Entertainment to present the Tamil and Telugu versions respectively of the film. Prithviraj’s production, and Kichcha Sudeep’s Shalini Arts are set to present the film in Malayalam and Kannada versions.