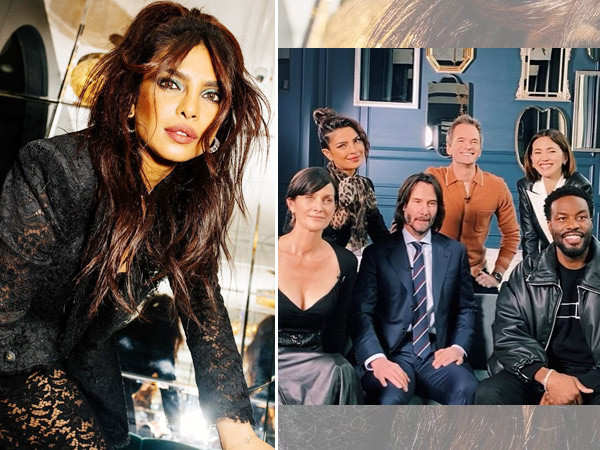 Priyanka Chopra is known for saying it as it is. She’s been an advocate for equality and has shattered the glass ceiling with her work and ideologies. She did the same when a news report referred to her as ‘wife of Nick Jonas’ in an article about her promoting her movie, The Matrix Resurrection.

Chopra took to Instagram stories where she shared screenshots of the same and questioned whether she should add her IMDb link to her bio to introduce them to the work she has done. The article was about her promoting the film and Nick Jonas has no association with it. In context to this, Priyanka wrote, “Very interesting that I’m promoting one of the most iconic film franchises of all time, and I’m still referenced as ‘the wife of…’.” She added, “Please explain how this still happens to women? Should I add my IMDb link to my bio?” She also tagged her husband Nick Jonas to the Instagram story.

Priyanka has earlier called out Wendy William on her show of calling Meghan Markle, Prince Harry’s girlfriend, reducing her body of work to her relationship status.