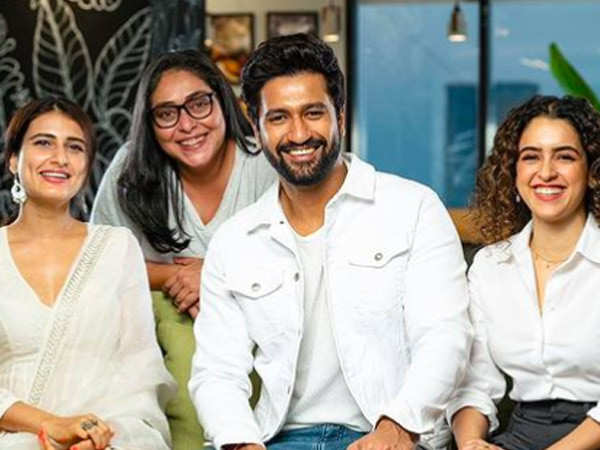 The very talented, Fatima Sana Shaikh recently surprised everyone with the announcement that she is joining the cast of the upcoming Meghna Gulzar directorial, Sam Bahadur. The film stars Vicky Kaushal in the title role and also has her Dangal co-star Sanya Malhotra.

Talking about starting work with the director soon, Fatima shared, “I feel truly blessed to have bagged this opportunity to work with Meghna Gulzar. She is a maverick of a director, whose work I have admired and followed for a very long. I consider working with her a personal milestone. I’m super pumped to start shooting with her and I hope we have a blast on the sets of Sam Bahadur”.

Fatima will be seen playing the role of the history-making woman, Indira Gandhi for Sam Bahadur and we are very excited to see her look for the film.