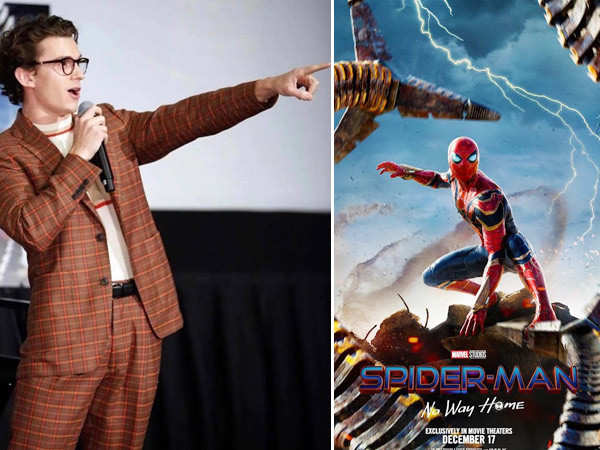 If you’re a Marvel fan, we assume that you have already seen Spider-Man: No Way Home. As the movie has just hit theatres, the lead star Tom Holland aka Spider-Man is already thinking about taking a break from acting.

In his interview with People, Tom spoke about how after the latest Marvel Cinematic Universe project, he plans on taking a break and focusing on his family which has been neglected since quite some time due to work reasons.  In addition to that, he also mentioned about starting his own family soon and how he totally loves the whole idea of it.

Tom Holland spoke about how the last 6 years have been centred around work for him and now is the time when he plans on taking a break and wants to focus more on himself and his loved ones.

He said, “I’ve spent the last six years being so focused on my career. I want to take a break and focus on starting a family and figuring out what I want to do outside of this world.” He also added, “I love kids. I can’t wait to be a dad — I can wait and I will, but I can’t wait!”

Marvel fans are convinced that Tom Holland is the best Spider Man and most can’t wait to see him back on the big screen fighting off villains and playing the iconic comic character.