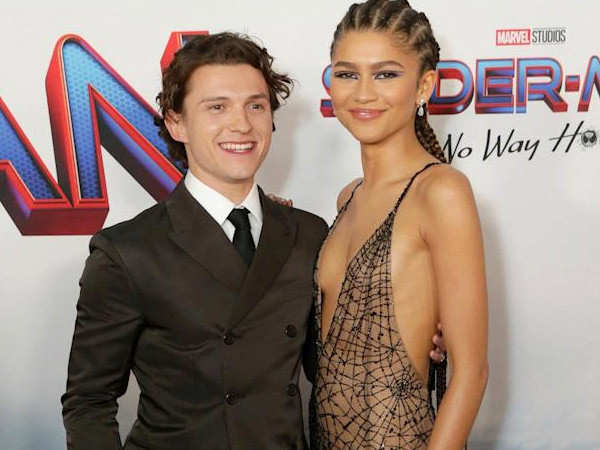 Amid the bustle of Spider-Man: No Way Home’s release, Zendaya chose to appreciate her rumoured boyfriend and co-star, Tom Holland through social media. Referring to Tom as ‘My Spider-Man’, Zendaya posted a picture of the actor from the film’s set and a picture of him wearing the Spider-Man costume during his childhood days. Zendaya, who portrays the role of MJ opposite Spider-Man captioned the post as, “My Spider-Man, I’m so proud of you, some things never change and good things” and put a black heart at the end.

This is not the first time that Zendaya has spoken highly of Tom Holland. In an interview with a leading international portal, she enthusiastically spoke about working with Tom and his personality. Calling him a perfectionist, she said, “There are many things, obviously, that I appreciate. In an actor way, I appreciate that he really loves being Spider-Man.”

On Jimmy Kimmel Live, Zendaya also chose Tom as her favourite Spider Man as compared to Andrew Garfield and Tobey Maguire. She didn’t exactly say that Tom was her favourite, instead, she made a sweet gesture while pointing at her rumoured boyfriend, expressing that he’s her favourite.