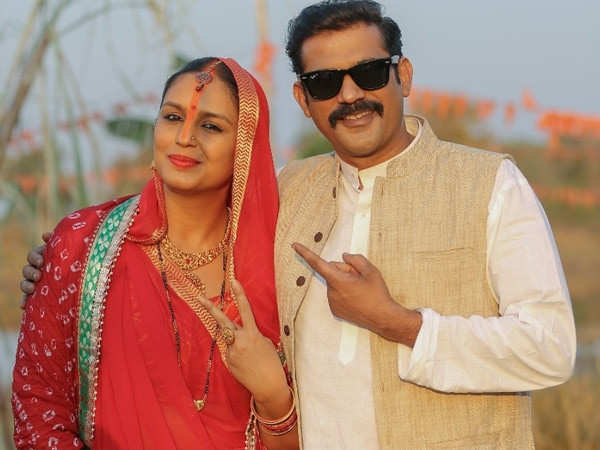 Sohum Shah made headlines with his much-talked-about series Maharani that revolved around politics in Bihar. The sensitive subject is one many shy away from but not Sohum, who’s consistently chosen to pick riveting content. The actor who rose to fame with Tumbadd, is now all set to start shooting for Maharani 2.

In Maharani, the actor stood out in the ensemble cast in his role as Bheema Bharti for which he went the extra mile and not only worked on the nuances of his character but also underwent a physical transformation, gained extra pounds and grew a moustache to look the part.

Sohum Shah now revives the powerful yet complex character in the second season of Maharani, as he starts shooting for the show in Bhopal this month. He will also be going to three other locations, the details of which will be revealed soon.

Says a source, “Sohum has been and will be hopping cities with tight shoot schedules and work commitments. He will start the shoot for Maharani 2 in Bhopal, from 17th December. After Bhopal, Sohum will also be travelling to 3 other locations for the show, details of which are kept under wraps for now.”

Apart from the successful series, Sohum Shah also has Reema Kagti’s Fallen in the pipeline.