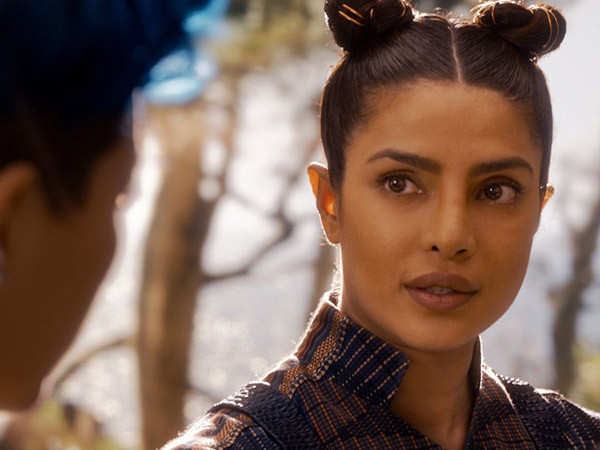 Trust global superstar Priyanka Chopra Jonas to raise the bar and set new benchmarks with each project she picks up. After making India proud with her bevy of achievements, the actor has now made a splash at the famous Times Square with her new Matrix avatar. With her poster of The Matrix Resurrections going viral, it has been featured at the coveted Times Square in New York. Touted to have the highest visibility in the world, our globetrotting desi girl has once again made India proud. Curiosity about her role in the upcoming cult classic The Matrix Resurrections is at an all-time high and fans can’t stop obsessing over her futuristic, cyberpunk avatar in the film.

Priyanka is speculated to be playing Sati in the fourth instalment of the sci-fi classic. She is now promoting the film in full-swing and we’re eagerly waiting to see what this film has to say to the crazy fans of the franchise.