Box Office Collection: Hereâs how much Chandigarh Kare Aashiqui made over the first weekend

Box Office Collection: Here’s how much Chandigarh Kare Aashiqui made over the first weekend 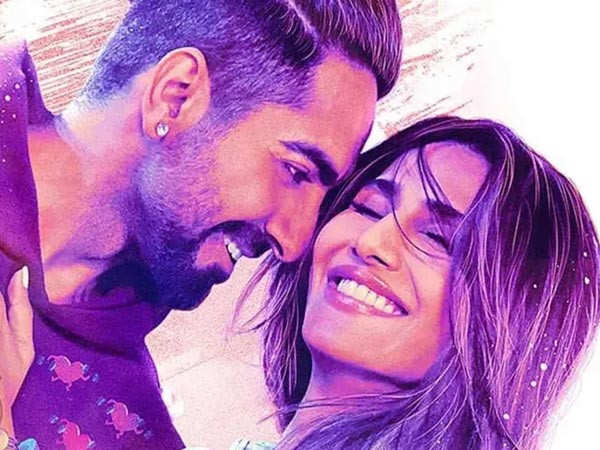 Ayushmann Khurrana and Vaani Kapoor starrer Chandigarh Kare Aashiqui experienced a surge in earnings on Sunday as the movie collected Rs. 5.91 crore, bringing its total collection to Rs. 14.53 crore over the first weekend.

The movie is directed by Abhishek Kapoor and has Ayushmann play the role of a bodybuilder while Vaani is essaying the role of a trans woman. The film has received a lot of good reviews and praise from both the audience and industry folks. Many have called it a step forward in representation of trans people and progressive storytelling. While this marks a milestone in Vaani’s career, it’s another feather in Ayushmann’s hat of success.

Talking about the movie, Ayushmann had earlier said “This is very special for me because it’s happening after two years. It feels like this is my first film, my first launch. I’m getting those butterflies. I’d like to thank Abhishek sir for his vision and Vaani Kapoor for being a revelation in the film. It’s an extremely unique script that we have. I’d like to thank the audience for supporting the theatres.”

Stay tuned for more updates on the film.