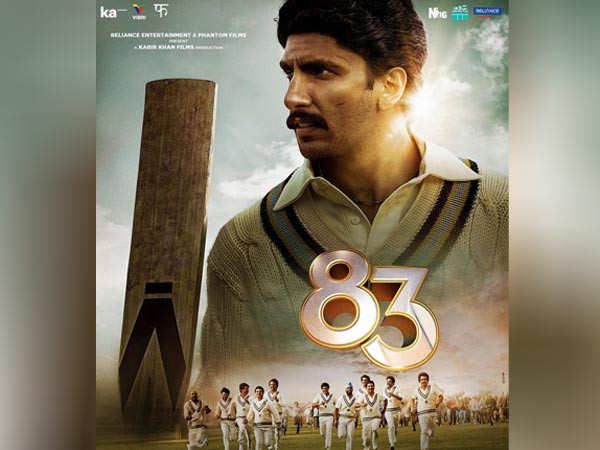 The much-awaited movie 83, which is based on the victory of the Indian cricket team in the 1983 cricket world cup, has landed in trouble. A finance company, based in the United Arab Emirates, has sued the makers, claiming the accused, who produced the movie, had planned to cheat them of its rights in the movie. Among others, Vibri Media and its directors were named in the complaint, filed through advocate Rizwan Siddiquee.

Future Resource FZE filed the case before the Andheri Metropolitan Magistrate’s court against the makers of 83, demanding action under Section 406 (criminal breach of trust), 420 (cheating) and 120-B (criminal conspiracy) of the Indian Penal Code. Vishnu Induri’s spokesperson gave a statement denying all the allegations levelled against the company.

Read their entire statement on the case below.