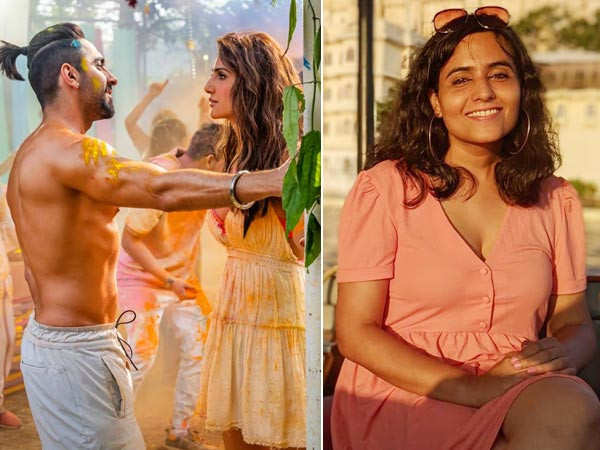 Abhishek Kapoor’s latest offering Chandigarh Kare Aashiqui is making noise for all the right reasons. While the audience and critics are in awe of the filmmaker’s sensitive take on a hard-hitting subject, he is also earning acclaim from the leading voices of the trans community.

While praising the film, Gazal Dhaliwal wrote, “I was moved by #ChandigarhKareAashiqui. I saw genuine heart and honest effort in this attempt to tell a difficult story – especially within the framework of mainstream Hindi cinema. I was wary after watching the trailer, but the film took me by surprise. There are so many nuances of the life of a trans person that it gets right. The self-doubt, the self-confidence, the insecurities, the hopes, the loneliness, the inexplicable anxiety of falling in love, and the absolute grit. I felt seen.”

Talking about the force behind the drama, Abhishek Kapoor, Gazal Dhaliwal further said, “@gattukapoor, all of the above are your wins! I’m happy you made this film. I also envy you for beating me to it. And I keep my fingers crossed hoping that it’s a big success… because we need more trans stories. Many more.”

Abhishek Kapoor thanked Gazal Dhaliwal and wrote, “All I needed to hear. Thank U for embracing our film @gazaldhaliwal.”

In a similar vein, Saisha Shinde, a celebrity fashion designer and proud transwoman, said, “If you haven’t seen it yet, you are missing out on something that is revolutionary for mainstream Hindi cinema. @gattukapoor, thank you for dealing with this subject the way you have and not made it another sob story!”