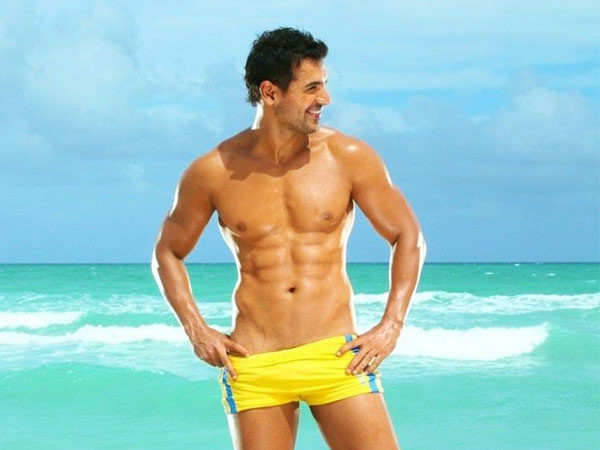 John Abraham has a suggestion for Marvel Studios and it’s hilarious. He says Satyameva Jayate 2 has created its own version of the Avengers, so Marvel Studios should replace everyone in the movie with him. Okay, so John wasn’t making the statement out of the blue. He was reacting to a fan’s comment. Actually, he was taking a dig at him.  To start at the beginning. A fan wrote to John Abraham saying, “Marvel Studios after seeing the trailer (said) let’s replace Hulk with John.”

Ha! Always knew John has a great sense of humour.