Rashmika Mandanna spotted at Aanand L Rais office a project on the cards?

Rashmika Mandanna spotted at Aanand L Rai’s office, a project on the cards? 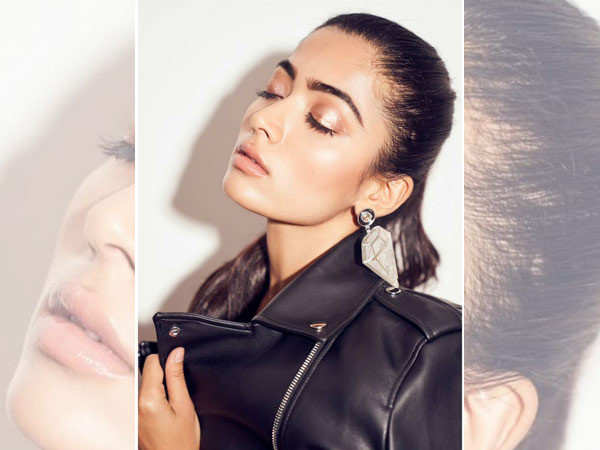 National Crush Rashmika Mandanna has been ruling the charts of directors as one of the most popular actresses in the younger generation. Mission Majnu and Pushpa actress Rashmika has multiple movies in her hand at the moment. She was also seen visiting the office of Anand L Rai recently.

The actress’ spotting has fired up rumors of her bagging a film with ace filmmaker Aanand L Rai. It will be rather interesting to see the talented actress collaborating with the filmmaker.

The actress was captured on camera just outside the office of Aanand L Rai in a turtleneck black top paired with brown baggy jeans, with her hair tied in a half bun.

Rashmika is all set to enthrall the audience in a never-seen-before avatar in her upcoming next Pushpa alongside Allu Arjun.

Rashmika is going to venture into Hindi cinema with Mission Majnu, releasing on 13th May 2022. She also has Vikas Bahl’s directorial Goodbye co-starring Amitabh Bachchan in the pipeline.