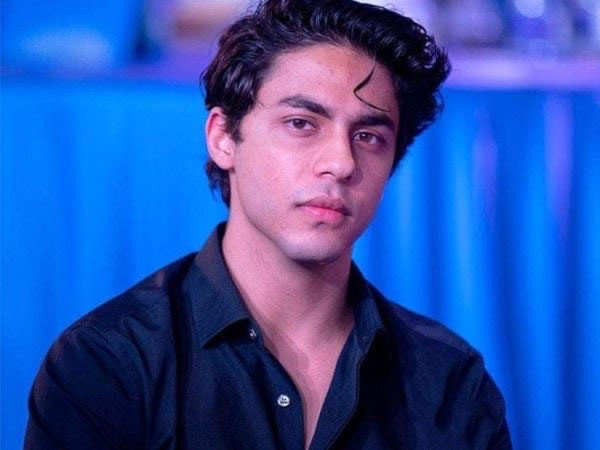 The Bombay High Court released an order today saying that there is no evidence of conspiracy against Aryan Khan, Arbaaz Merchant and Munmun Dhamecha to commit drug-related offences. Furthermore, the Court also said that nothing objectionable was found in WhatsApp conversations between them.

“There is hardly any positive evidence on record to convince this Court that all the accused persons with common intention agreed to commit unlawful act,” the order went.

“Merely because Aryan Khan, Arbaaz Merchant, and Munmun Dhamecha were travelling in the same cruise, that by itself cannot be a foundation for the charge of conspiracy against them,” the court further said.

“There is absence of material on record of them having such meeting of minds with other Accused who were named in the offence in question. Case of the prosecution that Applicants have admitted to commit an offence also amounts to an offence under the NDPS Act. Even if it is appreciated, the maximum punishment prescribed is not more than one year for such offence. Applicants have already suffered incarceration for almost 25 days,’’ Justice Sambre said according to TOI.

Live Law reports that the court made the following observations regarding the statements recorded by the NCB: “The confessional statement of the Applicants/Accused cannot bind them of the offence in view of the Judgment of Supreme Court in the matter of Toofan Singh [cited supra], the claim put forth by the Respondent(NCB) that Accused persons have accepted their involvement in the crime is liable to be rejected.”