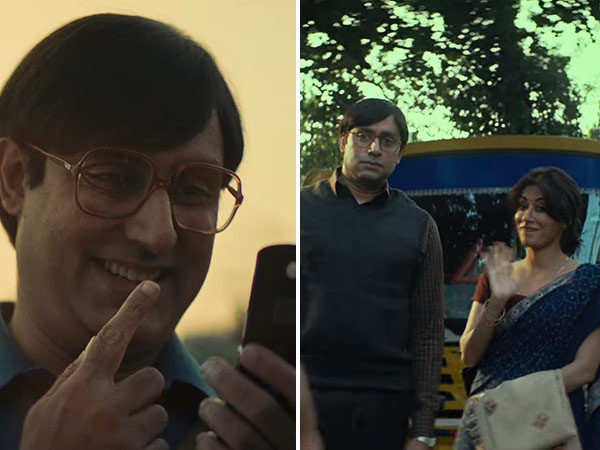 Remember Bob Biswas? Of course, you do. It’s difficult to forget Saswata Chatterjee’s astounding portrayal of the creepy bhadralok killer in Sujoy Ghosh’s acclaimed 2012 movie, Kahaani. Now, Abhishek Bachchan is set to reprise the role of the unlikely assassin in Bob Biswas which will premiere on a leading OTT platform on 3rd December.

The trailer shows Abhishek Bachchan waking from a coma and unable to remember anything about his life. He’s told that he has a wife and child and later on, he’s informed that he’s a gun for hire who’s killed numerous individuals. Chitrangada Singh plays the role of Bob Biswas’ wife. The trailer, of course, is filled with references to Kahaani and old Kolkata. It will be interesting to see what twists and turns the makers have for us.

Watch the trailer below: