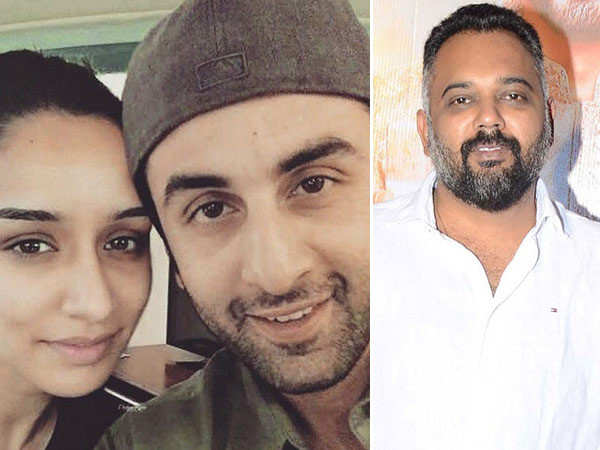 Luv Ranjan’s untitled next directorial featuring Ranbir Kapoor and Shraddha Kapoor will be released on Republic Day,  January 26, 2023. Earlier this year, the makers had announced that the Ranbir-Shraddha starrer will be released in Holi 2022. But unavoidable circumstances pushed the release date a little further.

The duo had started shooting earlier this year but COVID-19 caused prolonged delays. While there has been a lot of speculation regarding the other cast of the film and its story, the details of the highly-anticipated project has been kept under wraps by the makers. But the news of Ranbir and Shraddha sharing the screen space for the first time has got the audience quite excited and wanting for more. Interestingly, the movie also marks the first collaboration between Ranbir and Luv.

It’s learnt that the makers are in Delhi to start the last leg of shoot in India. Produced by Luv Ranjan and Ankur Garg and presented by Bhushan Kumar, the untitled next starring Ranbir and Shraddha will also feature Dimple Kapadia and Boney Kapoor.