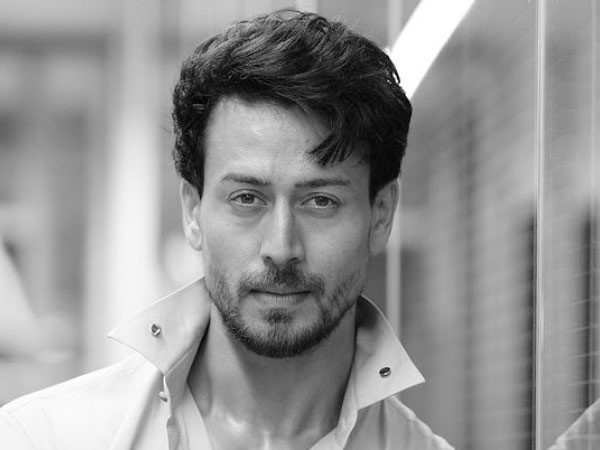 Last evening Tiger Shroff took to his Instagram to share a video of him working out. The actor is seen running on a treadmill shirtless. His toned back just shows how much dedication and hardwork he puts in. The reel has a famous English song playing and the actor has captioned the video and revealed that he’s prepping for the climax of his upcoming film Ganpath.

The actor said, “Who else is obsessed with this song!? #ganapath #climaxprep.” Now if this is the prep, we wonder what beast avatar the actor will have to show in the film.

Ganpath is a two-part action flick directed by Vikas Bahl. The film will reunite him with his debut co-star Kriti Sanon. The film is said to be high on action and will have some major fighting sequences. Tiger Shroff will also be seen in Heropanti 2 which stars him with Tara Sutaria.