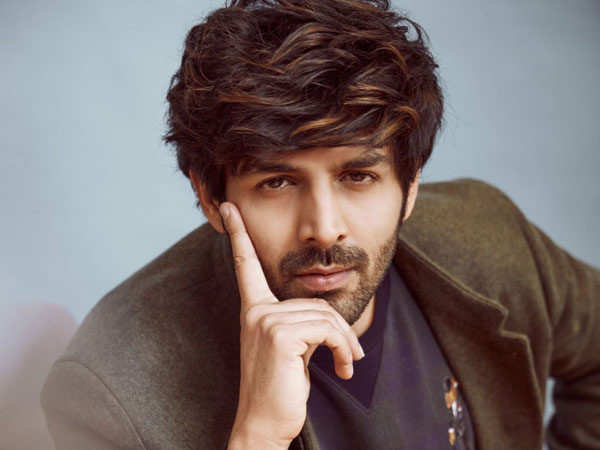 November 19 will witness Kartik Aaryan in a never seen before avatar at the movies. His next Dhamaka helmed by Ram Madhvani releases on an OTT platform on that day. The teaser and the trailer shows Kartik in a new avatar. Today the actor spoke to a leading daily and talked about how he transformed into Arjun Pathak – a TV reporter who’s put amidst tense situations while the city is under threat. Kartik Aaryan gives all credit to his director Ram Madhvani and what the director taught him during the shoot. He confesses that being Arjun Pathak was quite difficult. But the actor overcame it smoothly as Ram’s method of getting Arjun out of him was different.

Kartik says that Ram as a director takes his actors in a zone and then lets them explore it as characters. He further added that the director loves to take 20-minute takes and how Madhvani didn’t allow the actors to talk or meet each other before the shoot. Kartik agrees that the process was unsettling initially but it enriched him as an artiste. “It was a challenging role, but he walked me through it. It’s an experience I want to relive. It’s not easy to be that honest in front of the camera.”

Kartik Aaryan had shot for this film in flat 10 days last year amidst the pandemic. The actor has put his sweat and blood for this film and is awaiting the audiences’ reaction to it. Dhamaka also stars Mrunal Thakur and Amruta Subhash. Kartik Aaryan meanwhile is shooting for Shehzada and has completed filming for Bhool Bhulaiyaa 2 and Freddy.