Ankita Lokhande shares her views on marriages and building a family

Ankita Lokhande shares her views on marriages and building a family 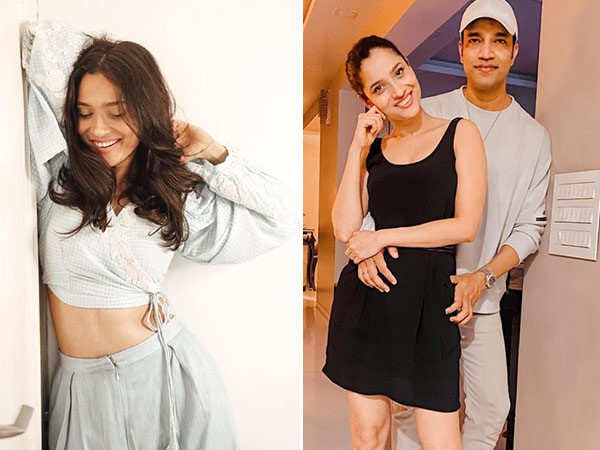 Come December and tinsel town couples are in mood to take their relationship to the next step. While the Vicky Kaushal and Katrina Kaif wedding are said to be getting married in Rajasthan, we also hear of a December wedding for Ankita Lokhande and her boyfriend Vicky Jain. It’s said that the two will get married in Mumbai between December 12 and December 14.

Ahead of her marriage, Ankita recently spoke to a news portal and shared her views on marriage and being a wife. She told the portal that she loves the concept of marriage. She even added that she gets excited about marriage as it brings two people together who are willing to live together and build a family. The actress didn’t speak about her wedding but said that someday she would get married, she would love to become a wife and build a family.

Ankita Lokhande was last seen in the digital version of Pavitra Rishta where she reprised her famous role of Archana. The actress is said to have a grand wedding in Mumbai in December and has even planned a bachelorette in Goa with her friends. Ankita and Vicky have dated each other since 2017 and the two have decided to take the next step in their relationship.