Rani Mukerji shares gratitude upon completing 25 years in the industry

Rani Mukerji shares gratitude upon completing 25 years in the industry 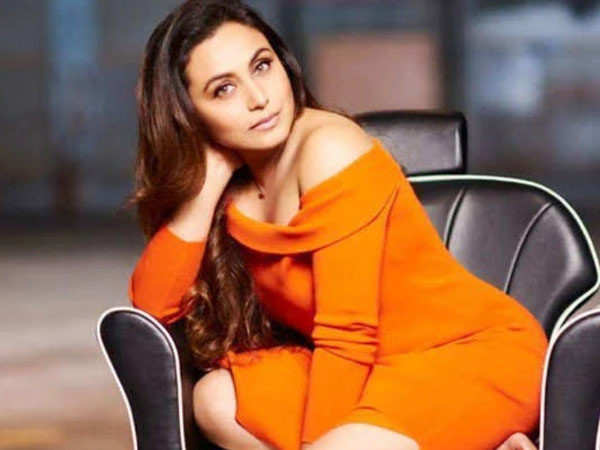 Rani Mukerji is currently gearing up for the release of her upcoming film Bunty Aur Babli 2 and her fans are excited to see her in her most cherished role of con woman Babli. Surprisingly the actress completes 25 years in the industry this year.

Rani Mukerji recently spoke to a national daily and shared her gratitude for this milestone year in her career. She said she feels blessed for the films she worked in and feels fortunate to get a chance to collaborate creatively with some of the finest actors and technicians in the industry. Looking back at her journey, Rani remembers entering the industry at the age of 16 and says that it was her mum’s insistence that made her a heroine and take the plunge in the movie business. Rani adds that Madhuri Dixit and Sridevi are the screen-Goddesses that she idolised while growing up. She concluded the interview on a thankful note. “With changing times, movies change, and audiences accepted someone like me, who had a distinct voice and was short, compared to the standards which people used to judge Indian actresses. I am fortunate that my audiences have kept me going for the last 25 years.” She even thanked her loyal fans for being with her all this while.