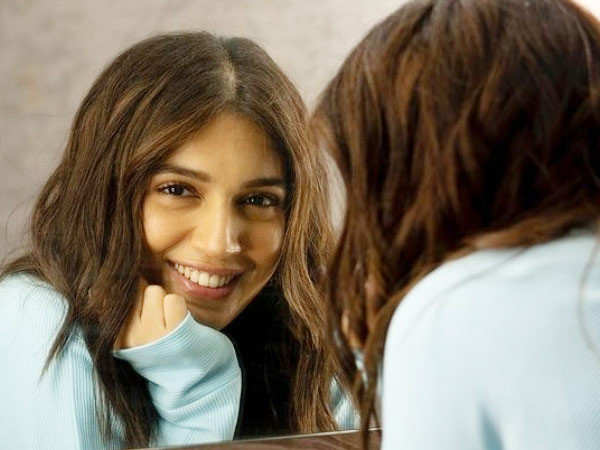 Bhumi Pednekar has always been someone who has picked different roles and surprised us every time. She will be seen in Bheed, Badhai Do, Raksha Bandhan, Govinda Mera Naam and  The Lady Killer in future.

Talking about her mixed bag of upcoming films, Bhumi revealed to a daily that she’s super excited about her line-up. She said that the slate of films will give audiences a unique theatrical experience with every project. She points out in every upcoming film of hers, she will be seen in a new avatar as they are different from each other.

Sharing gratitude she said that she is lucky to have always found the right scripts that have been distinct right from her debut. Bhumi shared, “I will be able to give audiences five very different sides to my personality through the characters that I’m playing on screen.”

The actress is glad that the Diwali release Sooryavanshi earned big bucks at the box office and brought hope that the audience is ready to go back to the theatres.