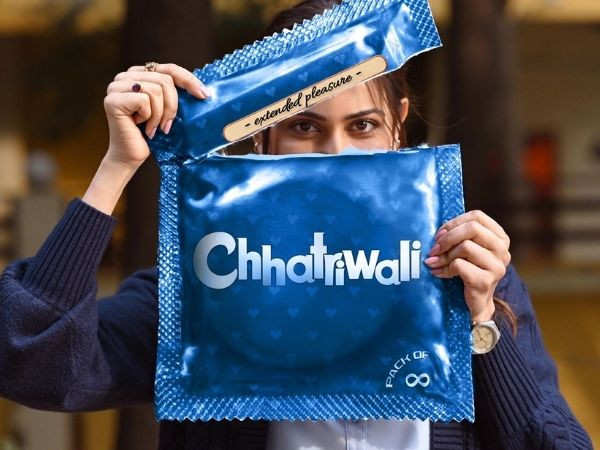 Ever since Ronnie Screwvala’s RSVP announced their project featuring Rakul Preet Singh essaying the role of a condom tester, it has piqued huge curiosity among the audiences. Titled Chhatriwali, the social family entertainer starring Rakul in a never-seen-before, unique character, has recently gone on floors in Lucknow.

The film is based on a relevant topic with a comic twist and tell s the story of a girl who is an unemployed chemistry graduate in small town Karnal. She becomes a condom tester, a secret she must hide from everyone around her. Chhatriwali is a quirky drama and another fresh concept film by the production house that is known to bring path-breaking subjects to the audience.

Check out the first look below.