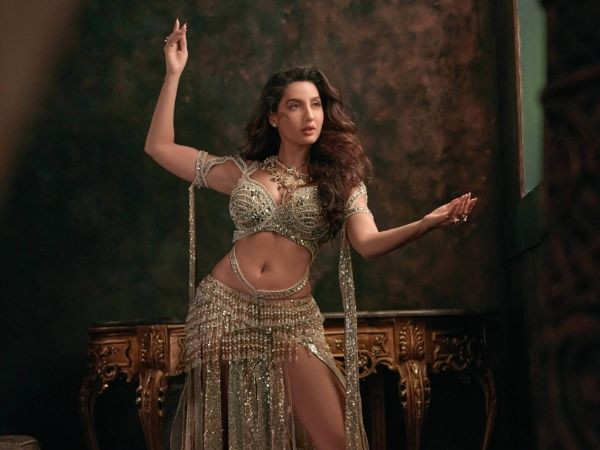 Despite a jam-packed schedule, Nora Fatehi made it into John Abraham and Milap Zaveri’s new film, Satyamev Jayate 2 with a special song Kusu Kusu. However, the actress had only 48 hours to shoot the song. Making the most of her time, the actress shot for almost 37 hours in those two days.

Revealing the same, a source said, “Nora had a very limited time to dedicate for the shoot owing to her work commitments. Giving two days for the song, Nora shot continuously with no breaks and the results are massively impressive as we can all see. On the first day, Nora shot for 15 hours straight, took a short break and arrived back on the set in the morning at 7am the other day. The second and last day had her shooting for almost 22 hours straight as we wrapped at 5am in the morning. In the meanwhile despite multiple injuries and being dead tired, Nora continued the shoot and delivered a record-breaking chartbuster yet again.”

Making her mark as one the most bankable and versatile performers, Nora Fatehi has time and again exhibited brilliant instances of professionalism with utmost dedication to her craft. Tell us what you think of her new song.