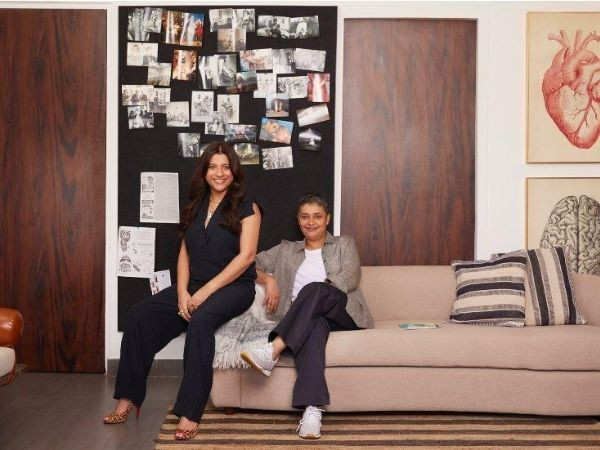 It was only recently that Zoya Akhtar and Reema Kagti announced The Archies produced by their joint banner, Tiger Baby.The production house that earlier brought us cinematic gems like Gully Boy, and the successful OTT drama Made in Heaven, as co-productions with Excel Entertainment, is now flying solo with the live-action musical directed by Zoya Akhtar. The Archies will introduce globally beloved Archie Comics characters to a new generation.

Talking about the exciting venture, producer Reema Kagti said, “Zoya and I both grew up reading the Archies so we have a massive connection to the characters. I’m stoked to reboot them in a live-action musical in 1960’s India. It’s also Tiger Baby’s first solo project so that makes this all the more special.”

Contemporary visionaries, Zoya Akhtar and Reema Kagti, have cemented their position as two of the country’s most distinguished filmmakers. With the goal of impactful and engaging storytelling central to its core, their production house ‘Tiger Baby’ is fast becoming a beacon of light for an emerging set of new talent and a creative force pushing cutting edge content both within the OTT and commercial space.

With their commitment to creating content that addresses our social context and transports viewers into another reality, Tiger Baby has gathered a diverse and intriguing talent pool and is all set to roll with The Archies, their first solo film as producers. In addition to this, the production house along with Excel Entertainment has an exciting slate including Made in Heaven 2, Jee Le Zara, Kho Gaye Hum Kahan, and Dahaad amongst others.