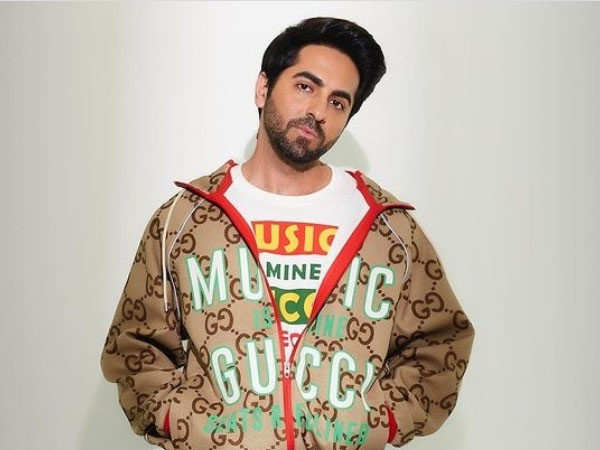 The pandemic and the lockdown changed everyone’s lives and almost ruined the cinema business in our country. Cinemas and theatres were shut for the longest time and the industry was scared to release their big releases on the big screen. However, last week’s Diwali release Sooryavanshi starring Akshay Kumar and Katrina Kaif has brought some hope and relief for the industry. The Rohit Shetty film has collected Rs 100 crores plus in 5 days and that has brought a great sign for other makers to go ahead and release their movies on the big screen.

Ayushmann Khurrana gears up for his next Chandigarh Kare Aashqiui. The film has a theatrical release and hearing the outcome of Sooryavanshi, Ayushmann is super happy and determined about his next. In an interview with a daily, the actor says that the big screen experience is unbeatable and that the audiences will obviously return to cinemas to watch the movies. He further adds that now as an industry it is their duty to give audiences an experience that they can cherish and entertain to the fullest. Saying this, Ayushmann confidently says that as an industry they will manage to rebuild the cinema-movie-watching community again.

The Gulabo Sitabo actor sharply points out that watching movies in theatres is a moment of celebration for families and it will return in a big way and hence it needs the right kind of films to do so. Ending the interview, the actor told the daily, “I just hope that my films contribute in pulling audiences back to the hallowed chambers of cinema. It’s high time that the industry makes a big comeback.”

Chandigarh Kare Aashiqui stars Vaani Kapoor opposite him and the actor plays the role of a gym trainer who’s too obsessed with his body in it.