Vicky Kaushal reveals what qualities his future wife should have

Vicky Kaushal reveals what qualities his future wife should have 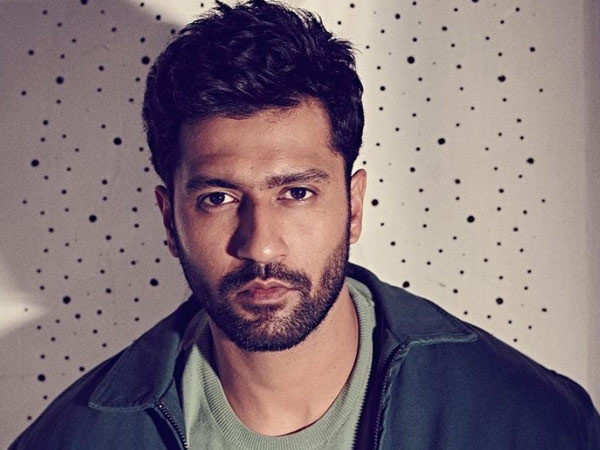 Vicky Kaushal and Katrina Kaif’s December wedding is making headlines on a daily basis. Their destination wedding, the guest list, the price of per room… almost everyday there’s something we get to know about the shaadi which the couple is tightlipped about. And ahead of their marriage, Vicky Kaushal has recently revealed on a show what qualities his future wife should have.

Vicky Kaushal graced an adventure based show recently and it was on the show that the host asked him what kind of qualities he would look for in his wife. The actor revealed that  his future wife should be someone who will make him feel at home. He even pointed out that there should be understanding between them as a couple and they should also know each other’s pluses and minuses and make each other a better version of each other.

According to reports Vicky Kaushal will tie the knot to Katrina in Rajasthan in the first week of December. Rumours are rife that there might be a Catholic style of wedding too in this destination wedding. The couple have decided not to take a honeymoon break as they are super busy with their professional commitments and will soon get back to work post the wedding. Now it looks like Vicky and Kat are already on the same page. Can’t wait for some mushy clicks of them.