Arjun Kapoor wants a long run at the movies

Arjun Kapoor wants a long run at the movies 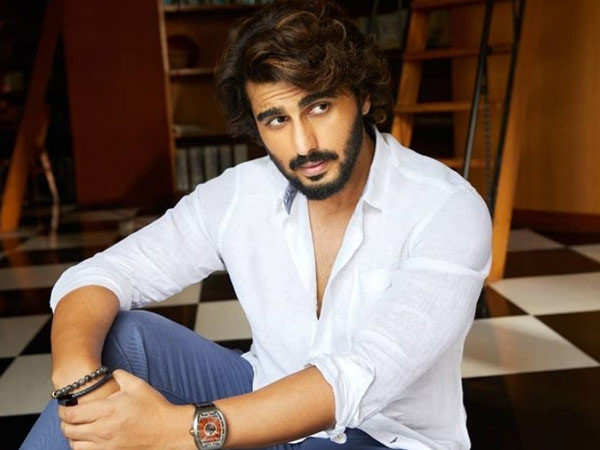 Come 2022 and Arjun Kapoor completes 10 years in the industry. His debut film Ishaqzaade released in 2012 and since then the actor has been working at the movies and entertaining us. In a recent interview with E Times, the actor looks back at his career and points out the highs and the lows in his career and where he sees himself in the coming years.

Talking about his place in movies, Arjun Kapoor says that he has already completed 10 years in the industry. Arjun says that he started acting in October 2011 and hence he has completed a decade. Talking about his future at the movies and the choice of roles he has been picking he says that the pandemic made him do a lot of rethink. “I feel a lot of learnings that have sunk in during the last one year because the lockdown made me take a breath, sit down and take notice of how I should be rather than how people perceive me to be. My career has been like a roller-coaster ride that has taught me a lot. It’s shaped up pretty interestingly, I would say. I also feel that I have just begun. I want to be here not for another nine, but 90 years, so this is just the starting point.”

Arjun Kapoor surely has a mixed bag of films and something interesting that he has never done before. While in Sandeep Aur Pinky Faraar he showed his best act, he has The Lady Killer with Bhumi Pednekar up his sleeves and followed by EK Villain Returns where we might see him play some grey shades. Interesting.