No honeymoon break for Vicky and Katrina

No honeymoon break for Vicky and Katrina 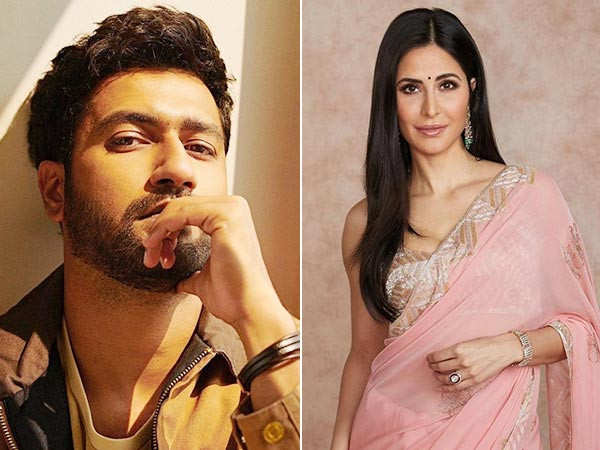 Vicky Kaushal and Katrina Kaif have got the entire nation curious and excited for their wedding. Though both the actors have not confirmed or denied anything, news about their December wedding keeps pouring in and we get to know new details everyday. Right from their Rajasthan destination wedding to the Juhu flat they will be moving in… E Times has got us all the dope about the shaadi of the year.

Now we hear that post the wedding, Vicky Kaushal and Katrina Kaif won’t be having long breaks. E Times reports that both the actors won’t have time for a honeymoon post the wedding. Despite New Years and Christmas being around the corner after their wedding, the two are tied up to their respective projects and don’t have time for long holidays. A source tells the portal, “Both Vicky and Katrina are committed to completing their films on time so there won’t be a honeymoon right after. Katrina will be back on her film set after the wedding. She has Tiger 3 (with Salman Khan) in the making and Sriram Raghavan’s next with Vijay Sethupathi. Shoot of both is likely to resume in December soon after the wedding.”

Vicky Kaushal and Katrina Kaif have truly been private about their lives. They never opened up about their relationship and in fact they have been so careful that they have never even been clicked together in the media. Reports suggest that official invites have not been sent out and Katrina will make things official soon for everyone. We’re waiting.