Ajay Devgnâs Singham 3 to be shot in Kashmir

Ajay Devgn’s Singham 3 to be shot in Kashmir 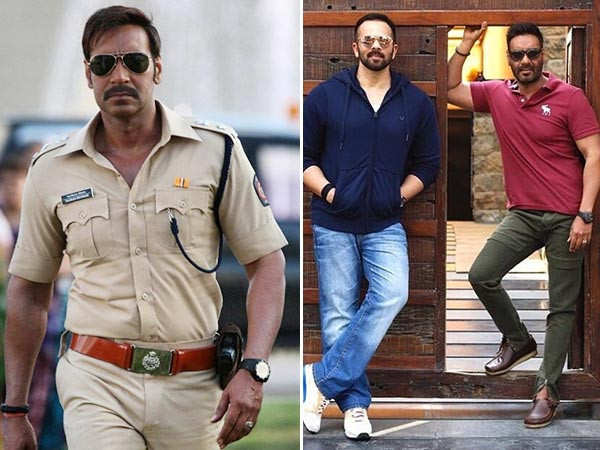 In 2018 when Rohit Shetty introduced us to Simmba played by Ranveer Singh, he ended the film by giving us a glimpse to Sooryavanshi. Now that Sooryavanshi has released, the director tells us that Singham 3 is on the way.

The Ajay Devgn cop franchise has its third part long in pending for now. According to reports in Times oF India we hear that Ajay Devgn starrer Singham 3 will be shot next year and it will be shot in Kashmir in real locations. Reports even suggest that the film will be set against the backdrop of Article 370. The script is still being written and the makers are eyeing to shoot the film in Kashmir, Delhi and Goa. The makers will release the film on Independence weekend 2023. Can’t wait.

Talking about the third part a source tells the daily that the makers are going to go all out for the movies, “Singham is the most impactful character for Rohit Shetty and he wants to take things a notch higher with Singham 3. He is closely working on not just the script, but also designing realistic big scale action. Get set for the biggest and best cop universe film with Singham 3.”