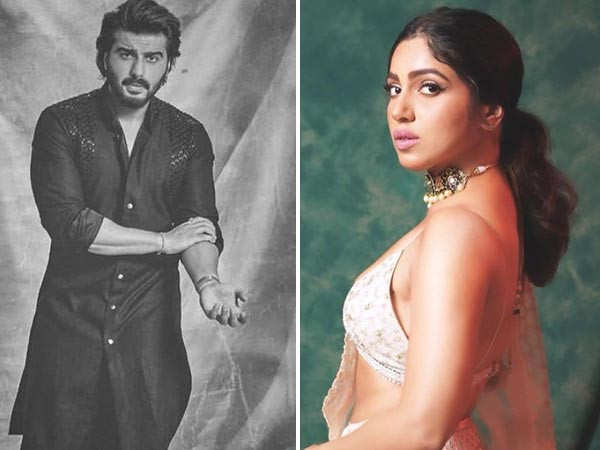 Last month Arjun Kapoor had announced his new film The Lady Killer on social media and surprised everyone. The film by Ajay Bahl released its first poster and by the looks of it, the film surely looks dark and intriguing enough.

A few days back news was out that Bhumi Pednekar will play the leading lady in The Lady Killer and today E Times has some exclusive news for us. According to E Times, Bhumi and Arjun will start shooting for the same from March next year. The beautiful locales of Nainital is where the shoot will begin and the team is already prepping for it. A source even reveals, “The modalities are fast being worked out but the venue and month has been finalised.”

Now the title and the first look is interesting enough already and to watch Arjun and Bhumi team up for a thriller, doubles-up our excitement. Arjun Kapoor off late has been experimenting with his roles and looks like he wants to continue the trend, meanwhile Bhumi is known for her hatke performances and roles and we’re sure she has something interesting up her sleeves for this one. Can’t wait.