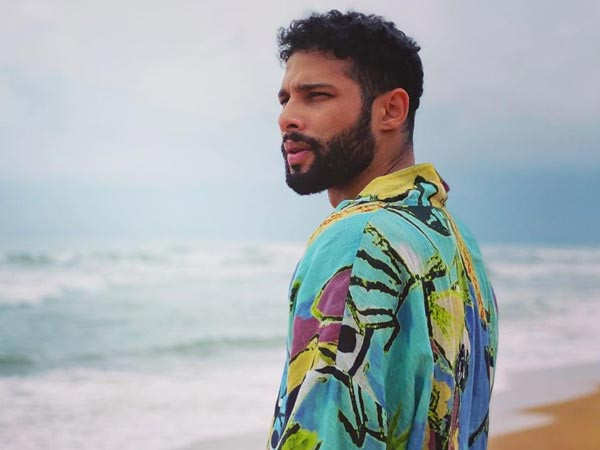 Siddhant Chaturvedi who is best known for his ground-breaking performance as MC Sher in Gully Boy, is now rising to fame with a multi-film lineup which includes the comedy flick, Bunty aur Babli 2.

The actor now reveals how his journey with YRF actually began way before Bunty Aur Babli 2. “I have a very long relationship with YRF studios. During my college days, a lot of my friends used to come to the studio for auditions or internships so if I ever accompanied them, I always waited outside at a chai tapri and just had chai,” he said.

He adds: “No matter how much my friends asked me to come in, I never went in because I had this dream to be invited inside by Aditya Chopra sir and even though it seemed like a far-fetched dream that time, I had decided that it was the only way I was going to go in there if I ever did. And when Bunty Aur Babli 2 happened, it became one of the most special films for me because it made my dream come true.”