Katrina Kaif and Vicky Kaushal had a roka ceremony

Katrina Kaif and Vicky Kaushal had a roka ceremony 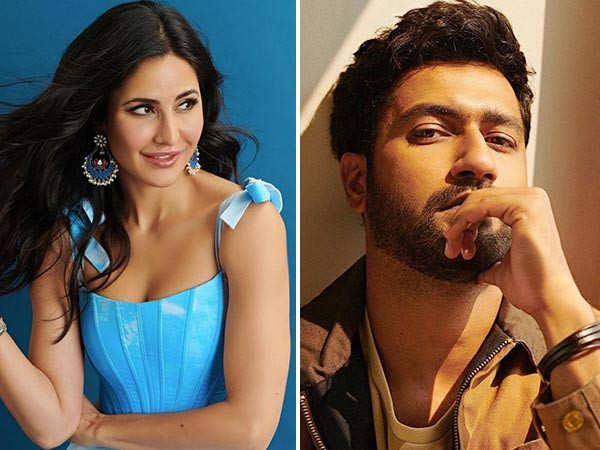 All eyes are on Katrina Kaif and Vicky Kaushal’s December wedding. What makes the media and netizens extra excited about this shaadi is the fact that unlike the other couples, these two have never spoken about their relationship.

Now according to reports in Times of India, it is said that Kat and Vicky had a roka ceremony this Diwali. Yes, you heard that right, the roka took place on Diwali day at Katrina Kaif’s friend, director Kabir Khan’s place. Katrina treats Kabir as her brother and since they have worked together on several films, the actress and her groom chose the director’s house for a hush-hush event.

Reports also suggest that Katrina and Vicky entered the venue in separate cars and only family members were present. While Katrina had her sister Isabelle and her mom, Vicky had his parents and brother Sunny Kaushal. Katrina and Vicky both have not confirmed anything yet about their wedding. Rumour has it that the shaadi will take place in the first week of December at Six Senses Fort resort in Sawai Madhopur, Rajasthan. Now let’s wait for some confirmation from the stars themselves.