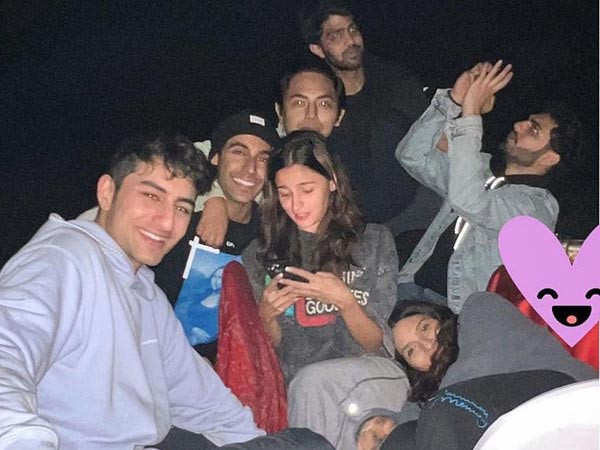 In one of the videos uploaded on Instagram, Ibrahim and a few other crew members can be seen recreating Saif’s It’s the Time to Disco dance step. Other pictures showed Ibrahim and crew members chilling with Alia Bhatt and Ranveer Singh. In an interview with a leading daily, Saif had said that Ibrahim may become an actor. “He’s sporty and likes the idea of being in the movies rather than pursuing an academic job. No one in the family, with the exception of his sister (Sara Ali Khan), has been interested in the latter anyway,” the actor had said.