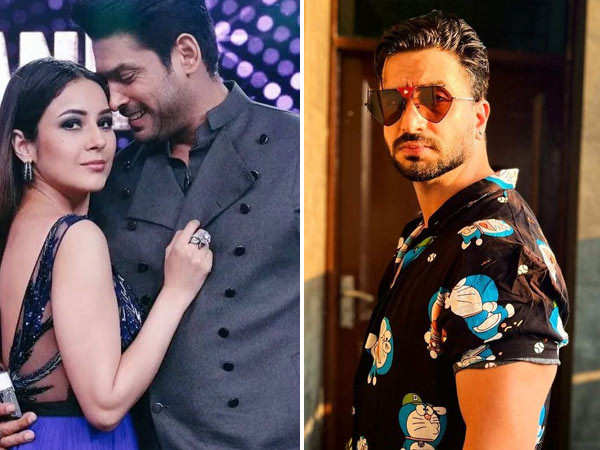 Since the past few days, actor Shehnaaz Gill has been attacked repeatedly on social media by trolls who claim that she is using the late Sidharth Shukla’s name to further her own career. Sidharth Shukla died earlier this year at the age of 40 and Shehnaaz was devastated. The two were reportedly dating at the time. Now, Shehnaaz has released a song in tribute of the late actor. “Here we are still mourning this unfortunate event n people who claim to be his close friends are selling emotions on the name of a Tribute. Asking us to make reels on someone’s death, counting views n likes! How low will they stoop? Stop the mockery! stop using Sidharth Shukla,” a troll had written on Twitter.

“Stop it, guys, seriously,” wrote Aly Goni and said: “I think there is a misunderstanding in my last tweet.. first of all Shehnaz ka poora Haq banta hai to tribute (Shehnaaz has all the right to pay her tributes) and I loved that song.. secondly that tweet was for those people who drag Sid in the name of cover songs reels and all. Jo uss tweet mein mention tha..#peaceout.”