Divya Dutta opens up on being an ardent Amitabh Bachchan fan

Divya Dutta opens up on being an ardent Amitabh Bachchan fan 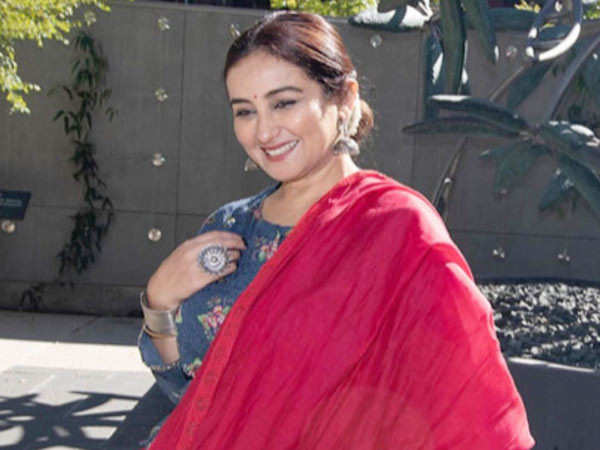 Divya Dutta is currently doing interviews promoting her latest book, The Stars in my Sky, and has opened up about her life in Bollywood. In a conversation with ETimes, the actress talks about coming from a non-film background and being enamoured by Amitabh Bachchan. “Yes, I come from a non-film background. I wasn’t just picked up while I was walking. I wish that had happened. I actually had this fantasy right from the age of four. I was an ardent (Amitabh) Bachchan fan and I wanted to be in his world of movies. So I wanted to be an actor like him. I come from a family of doctors, so I didn’t know how to bring that up except for giving my wish to the universe. I had nothing else to fall back on. All I knew was this was what I wanted to do. I wanted to be on stage, on screen, I wanted to do great roles… and the applause. I used to enact in front of the mirror, announce to myself that the Best Actor award goes to Divya Dutta. I didn’t know that this would actually come true so many years later. Things might seem far-fetched but when you really want them, they happen,” she told ETimes.

“The people I have idolised in my life are in my book. There is Shabana Azmi, Amitabh Bachchan, Rishi Kapoor, Naseeruddin Shah, Shah Rukh Khan, Salman Khan, Gulzar sahab, Javed sahab. You name them and they are there in the book. It is all about how I met them and how they impacted my life. It has been such a beautiful journey knowing them,” she added.