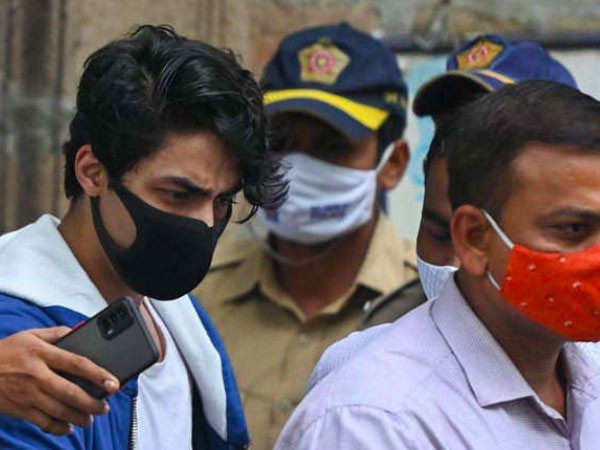 The Narcotics Control Bureau had conducted a raid on October 3 on a cruise ship where eight people were detained and summoned for questioning out of which some, including Aryan Khan, Arbaaz Merchant and Munmun Dhamecha were taken in custody.

After several plea rejections, the three were granted bail on October 28 by a single bench of Justice NW Sambre and in his statement said, “All three pleas are allowed. I will pass detailed orders by tomorrow evening.”

With the orders passed yesterday, Aryan Khan was released from the Arthur Road Jail today. Shah Rukh Khan’s body guard was seen on sight, escorting Aryan home. We also saw a rally of fans and supporters gathered outside Mannat as Aryan left for home today. Visuals of his house decorated with lights as he comes back after spending three weeks in custody also surfaced last night.