Zayn Malik on 90-days probation; writes a note to claim he did not harass Yolanda Hadid 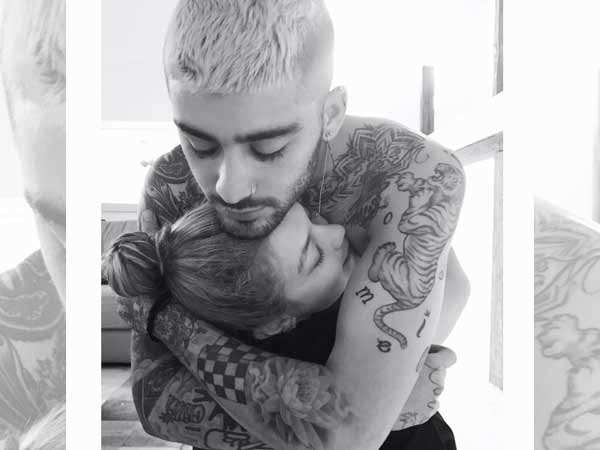 Gigi Hadid and Zayn Malik had the most amazing relationship that had fans around the world. The two also have a one year old daughter, Khai and we co-parenting her. All was well in this love story till the news of Zayn allegedly got into a fight with Gigi’s mother Yolanda Hadid and she claimed he pinned her against a dresser and continuously cursed her, calling her a ““f****** Dutch slut”. The matter reached court and details of his heated argument with Gigi also surfaced and finally the two were said to have officially broken up.

Zayn did not plead guilty in court but accepted the punishment. The judge put him on a 90 days probation and he has to complete an anger management course, after which he will be screened for safety. Till then, he has been asked to have no contact with Yolanda.

Post this verdict, Zayn took to social media and shared his side. He said, “As you all know I am a private person and I very much want to create a safe and private space for my daughter to grow up in. A place where private family matters aren’t thrown on the world stage for all to poke and pick apart. In an effort to protect that space for her I agreed not to contest claims arising from an argument I had with a family member of my partner’s who entered our home while my partner was away several weeks ago. This was and still should be a private matter but it seems for now there is divisiveness and despite my efforts to restore us to a peaceful family environment that will allow for me to co-parent my daughter in a manner in which she deserves, this has been “leaked” to the press. I am hopeful though for healing for all involved with the harsh words shared and more importantly I remain vigilant to protect Khai and give her the privacy she deserves.”