Banita Sandhu on what satisfies her as an actor

Banita Sandhu on what satisfies her as an actor 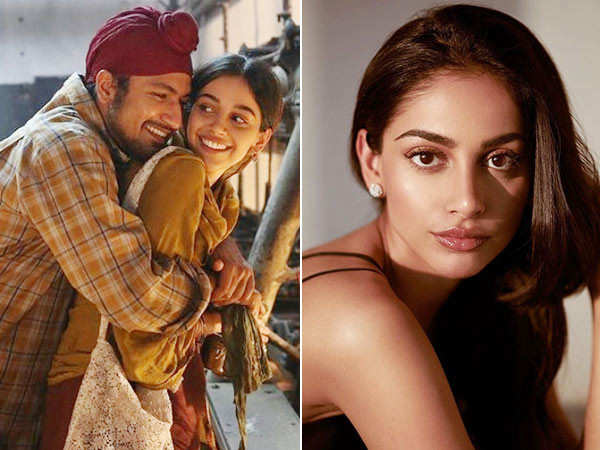 Banita Sandhu made her debut in 2018 with October – a film by Shoojit Sircar and starring Varun Dhawan. The film didn’t do well at the box-office but won hearts and Banita’s performance was recognized. The young actress now was seen in a small role in Sardar Udham Singh yet again helmed by Shoojit da and the actress is happy about it.

Banita Sandhu exclusively spoke to E Times recently and shared her views on her career choices at the movies. She says that small roles don’t matter as long as they are in masterpieces instead of picking a big role in rubbish films. Here’s an excerpt from the interview with E Times, “I think in my career I always live by the motto that an actor serves the film and the film doesn’t serve the actor. I would much rather have smaller roles in masterpieces than a big role in something rubbish. If I’m being completely honest, I think it has always been creatively satisfying and fulfilling.”

She further adds that even though she was shooting for 4-5 days she learnt a lot and the learning will stay with her forever and help her grow as an actor. Banita believes that she wants to tell good stories and make good content and as an actor, that is her motive behind selecting films she chooses to do.