Rajinikanth admitted in hospital in Chennai

Rajinikanth admitted in hospital in Chennai 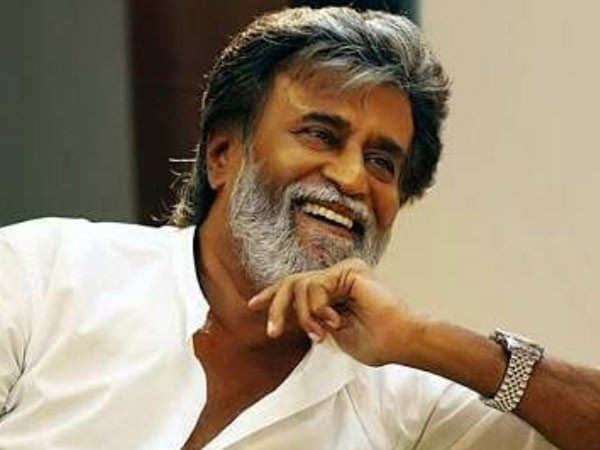 Whenever something happens to Thalaiva aka Rajinikanth, the entire nation gets concerned and his fans are left shaken. Reports in E Times suggest that the megastar has been admitted to a hospital in Chennai last evening.

According to reports the actor has been admitted to Kauvery Hospital in Chennai. Rajinikanth, who often visits the hospital for routine check-ups, went on Thursday evening for the same. However, post the check up he was admitted to the hospital. No reports or further official details are revealed yet. His fans have got concerned on social media and have already started praying for his recovery.

Last year too in December the actor was admitted in the hospital for fluctuating blood pressure and exhaustion. Rajinikanth was in Delhi earlier this week. The actor was in the capital to receive the prestigious Dadasaheb Phalke Award for his contribution to cinema. His son-in-law Dhanush was also at the event, where he gathered his National Award for Best Actor.

Rajinikanth will be soon seen in his most awaited flick Annaatthe where he will be seen sharing the screen with Nayanthara and Keerthy Suresh.