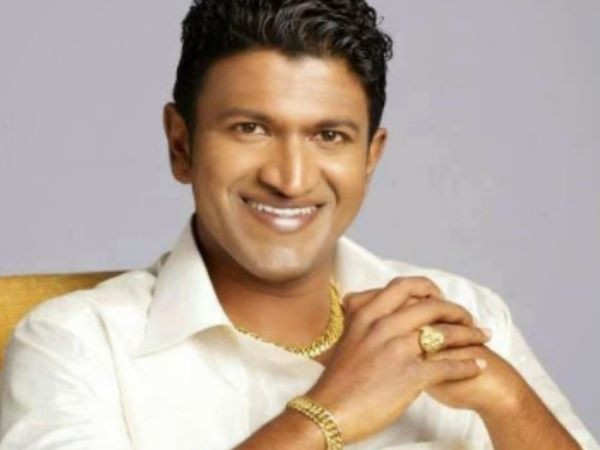 One of Kannada film industry’s most celebrated actors, Puneeth Rajkumar was hospitalised  earlier today after he suffered from a heart attack. The actor was admitted to Vikram Hospital in Bangalore. The news of his untimely demise was reported though no official statement has been made by any family member or spokesperson.

The security around his residence has been increased as the news of his passing away has surfaced on the internet. As the news of his health broke, many eminent names like Gurudutt, and Ravichandran paid him a visit in the hospital.

Puneeth is the youngest son of Kannada legend Dr. Rajkumar and is addressed as Power Star down South.

We keep him and his family in our prayers.

OMG!!!!!!!! Nooooooo. This can’t be true! How can this be? My deepest condolences to the family. May your soul rest in eternal peace. Gone too soon ðÂÂÂ #PuneethRajkumar