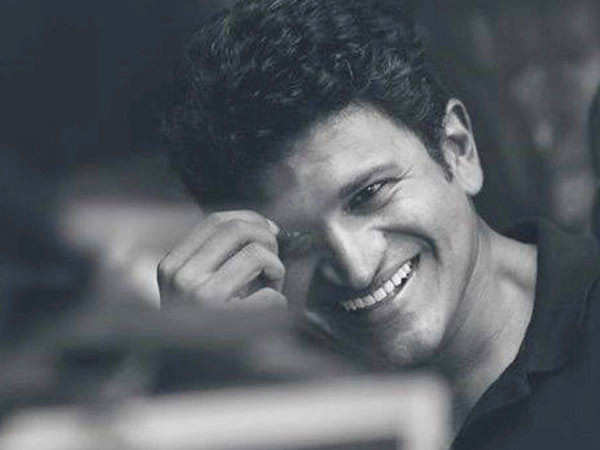 South superstar Puneeth Rajkumar was admitted to Vikram Hospital, Bengaluru after complaining of a sharp pain in his chest, earlier this morning. According to Dr Ranganath Nayak‘s statement to ANI, Puneeth Rajkumar was already in a serious condition when he was brought to the hospital and “was non-responsive and was in Cardiac Asystole”. Advanced cardiac resuscitation was initiated but unfortunately, the actor didn’t respond. He was only 46.

As news of his death spread on social media, industry people began tweeting their condolences for the late actor. “GONE- one of our KINDEST, NICEST AND NOBLE soul. I don’t know what I am feeling . I am feeling so devastated. Brother you have left us very confused and heartbroken. The heavens are brighter today. I am still hoping this is not true,” wrote R Madhavan on Twitter.

“I cannot process this. Cannot believe you’ve left us Puneeth. Kind, gifted, fearless…so much to give to the world. This is not fair brother. Heartbroken,” tweeted actor Siddharth.

“Cannot believe what I’m hearing. Life is so unpredictable. Such a big loss for Indian Cinema. Sending out loads of love and light to his family and loved ones in these difficult times. R.I.P Puneeth Rajkumar,” wrote Pooja Hegde on the microblogging platform.

“Deeply shocked to know of the sudden demise of @PuneethRajkumar A powerful actor who won the hearts of people with his incredible body of work. Condolences to the family,” tweeted filmmaker Boney Kapoor.