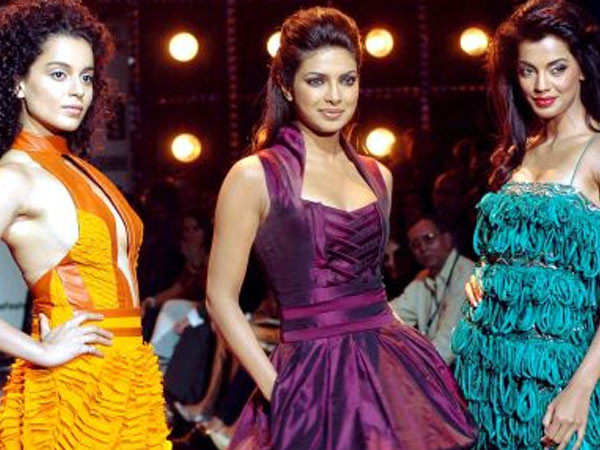 Priyanka Chopra Jonas has done several films that have stayed with the audience and one such masterpiece is Fashion. The global icon gave the power boost to female-centric films back in 2008 and proved that it is a winning formula at the box office.

Priyanka headlined Fashion alongside Kangana Ranaut and Mughda Godse and the film was directed by Madhur Bhandarkar. Not only did the cast earn acclaim for delivering knockout performances, but the film did really well at the box-office too.

Priyanka, who changed the game with her path breaking character and performance in the film, earned her first National Film Award for the Best Actress that year. The film completes 13 years since its release today and we just thought to look back at the wonderful legacy it has left behind.