Amitabh Bachchanâs childhood dream was to become a pilot

Amitabh Bachchan’s childhood dream was to become a pilot 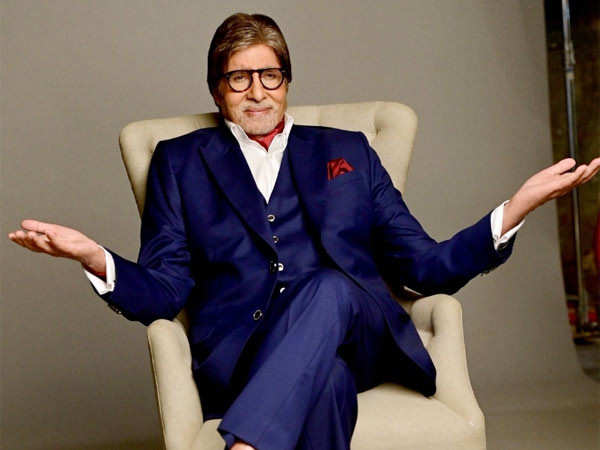 Amitabh Bachchan is one of the biggest superstars in our country and the actor has entertained us for so many decades that we can’t imagine him anywhere else apart from being a part of the film industry and in our hearts! However recently the actor revealed his childhood dream and it seems that the megastar wanted to become a pilot.

Amitabh Bachchan is back to hosting his hit TV game show Kaun Banega Crorepati. The actor as a host regales the contestants with some personal anecdotes from his life and makes them feel happy. Recently he shared that he wanted to become a pilot as a kid. He said, “When I was a child I wanted to become a pilot and join the airforce. Lekin hamari maa ko darr lagta hai ki hum hawai jahaz udayenge kaise (But my mother was scared that how will I fly a plane). Lekin ek baat mujhe bhi lagti thi, mujhe aisa laga ki mere tange lambi hai toh airplane mein kaise ghunsunga (Even I felt the same… but my reason was since my legs are so long, how would I enter an airplane?)” Now isn’t that hilarious.

Amitabh Bachchan will be soon seen in Brahmastra where he shares screen space with Alia Bhatt and Ranbir Kapoor. He will even be seen in a long list of films which includes him teaming up with Piku co-star Deepika Padukone twice – one in Intern remake and a South flick with Prabhas also being part of it.